Why PIP law is what opens the door to the Courthouse for regular citizens.

PIP insurance was officially implemented in the state of Florida during the year 1971, and the intent behind the implementation was to give drivers a way to speed up the process of getting and paying for the medical treatments they need after an accident. PIP is a no-fault type of insurance, and it saves drivers from having to go through a court process, regardless of negligence, before they may be able to receive benefits from their insurance policy to cover their injuries. Your PIP insurance covers the policy holder whether the policy holder was responsible for the accident or not, and it does limit the ability drivers may have to pursue a lawsuit should they find themselves in an accident due to another party’s negligence.

PIP is an acronym standing for Personal Injury Protection, and in Florida, it means that drivers are legally required to have a policy of at least $10,000 for personal injury protection. These policy benefits are paid out to the holder of the policy if they’re in an accident and may be used to cover the resulting damages and medical bills. If a person was not the cause of the accident, their insurance policy still pays for their benefits, and if a person is deemed negligent, their policy still pays.

PIP insurance policies will typically cover around 80% of your medical costs and 60% of your lost wages up to your policy limit, and with 50% of Florida drivers only keeping a mandatory $10,000 policy, this can amount to a number of losses not recouped 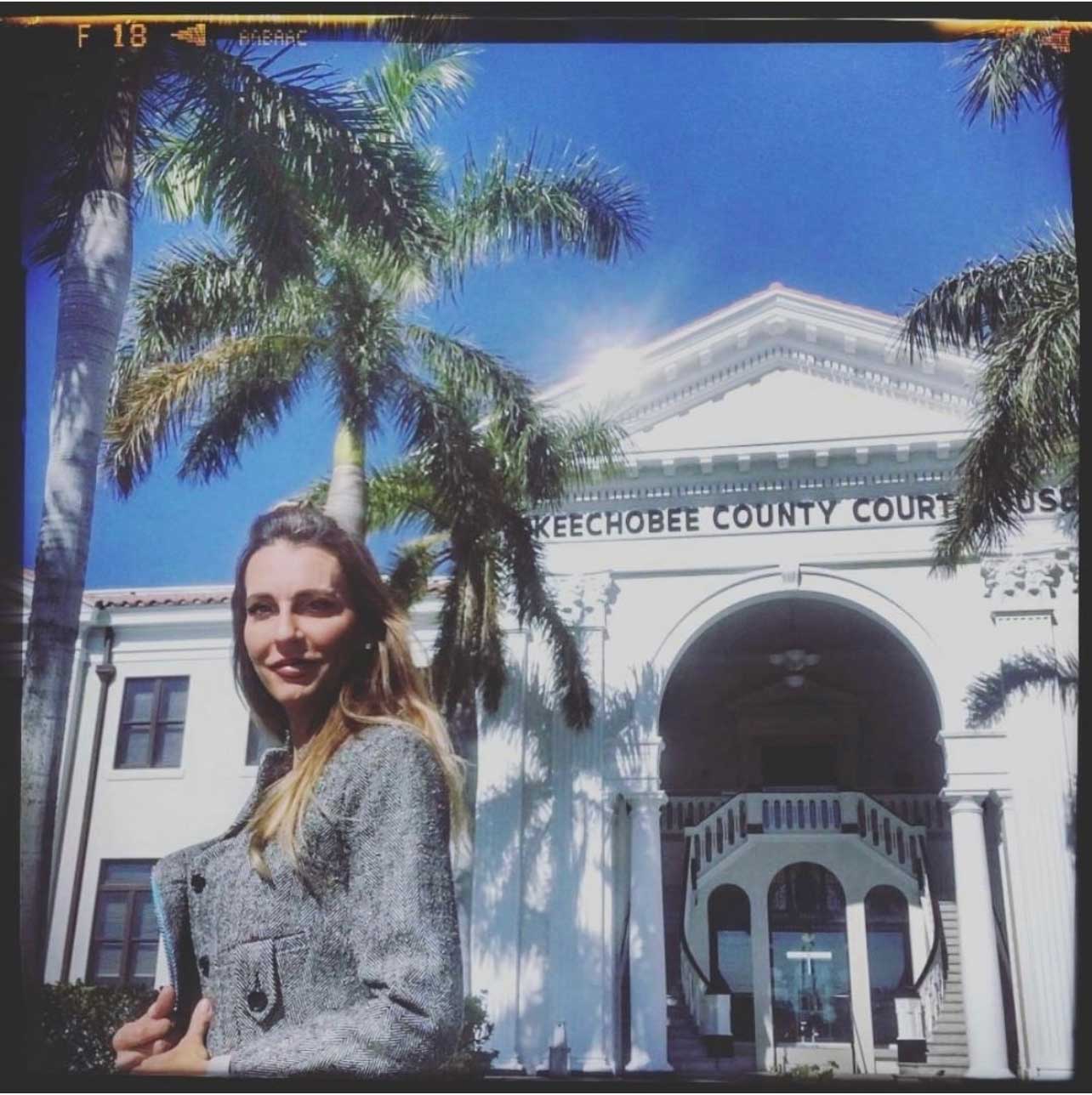 PIP is a mandatory coverage in some states. PIP coverage may vary from state to state in terms of both what is covered and what types of treatments are considered medically necessary and reasonable. For example, in Utah, acupuncture is a permissible medical treatment, while in California it is not. In Texas, PIP coverage will cover medical expenses, eighty percent of lost wages, and someone to take care of the injured party. Some states also allow for PIP claims even if a workers’ compensation claim exists, while others do not. Some states PIP is the insurance of first resort to pay for medical bills when injured in an automobile accident.

In some states, PIP is subrogatable, meaning that your insurance carrier will pay for your loss, regardless of liability, and then recover (or subrogate) what it paid from the liable party’s insurance carrier. This generally leaves the claimant/insured in a much better financial position, because his or her medical bills are paid, and the insurance carriers get to fight it out on their own, and after the fact.

PIP can cover, within the specified dollar and time limits, the medical and funeral expenses of the insured, others in its vehicle at the time of the loss, and any first party if struck as a pedestrian by any vehicle. The basic coverage is for the insured’s own injuries, on a first-party basis, without regard to liability. Again, it is only available in certain states. A pedestrian struck by a vehicle is covered under that vehicle’s liability.

Many states that do not have PIP have auto medical payments (AMP) coverage, and some states have both. AMP is also a first-party coverage, without regard to liability, but is only subrogable in a few states, and generally optional.

AMP and PIP limits range from $1,500 to $250,000 depending on the injury and the state, though many insurance providers have a relatively low limit of $5,000. A Michigan no-fault policy provides unlimited medical and rehabilitation benefits.[2]) Claimants involved in an auto accident are wise to submit their own insurance information to their medical providers, as third party carriers are under no legal obligation to pay a claimant’s medical bills, while first party carriers are.

Third party carriers are subject to payment only after a judgment against them, and any payments prior to that are considered voluntary. Settling a claim with a third-party carrier is considered a voluntary payment.

Florida is one of ten states that have personal injury protection auto insurance. The intent is to provide injured drivers with up to $10,000 in immediate medical coverage in lieu of establishing fault through the court system. The goal was to reduce payment delay for injured drivers as well as limit the utilization of the Court system. In short, PIP is a “back door” to the courthouse and allows citizens to recover physically without the need for an attorney or a lawsuit. In Florida PIP coverage is required to be purchased by all owners of motor vehicles (with four wheels) registered in this state. PIP coverage makes the individual responsible for their own injuries regardless of who is at fault.

If you have been injured in an accident it is likely that your injuries and loss of income may total greater than the $10,000 that is available to you, and that is where a BODILY INJURY or PERSONAL INJURY suit will come into play. Our attorneys are highly experienced in both types of law and can assure that you receive the compensation you need to put your life and health back in order.

If you have questions or have been injured in any type of accident reach out to our office immediately. Time is of the essence, and it can make a big difference in your case how soon you get and follow legal advice.