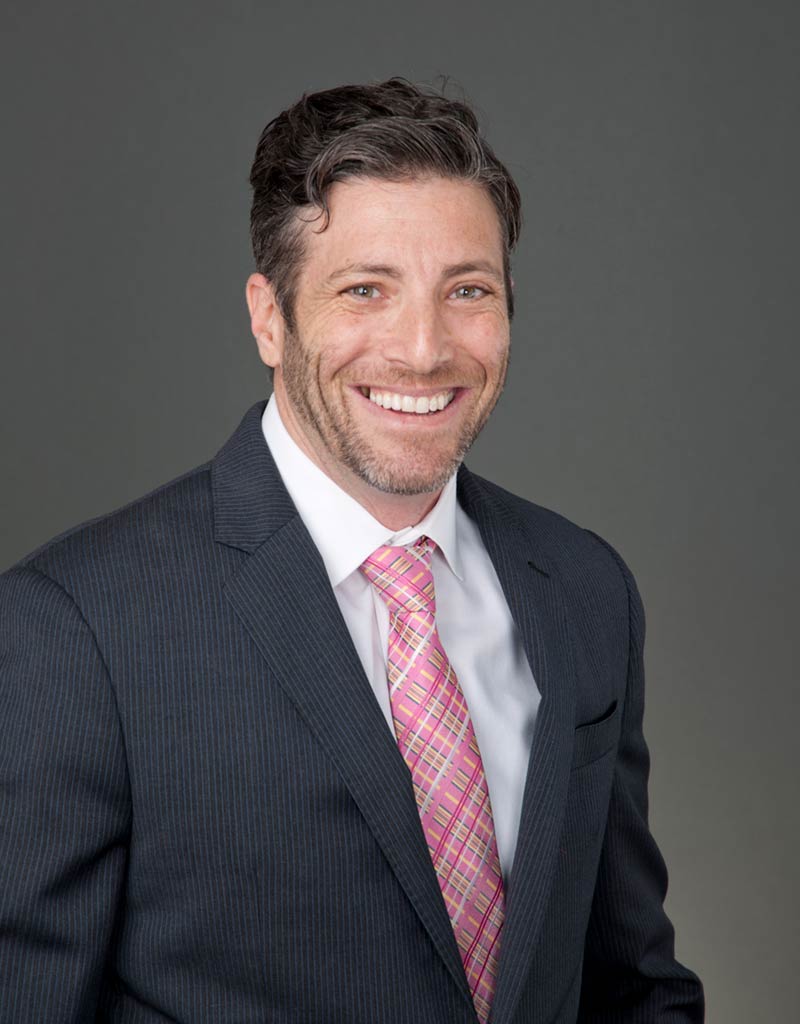 Stephen Douglas Deitsch was born in Long Island, New York. By the time he was five, he made up his mind to become a trial lawyer, and stand up for those who could not protect themselves. Initially practicing criminal law as a Trial Attorney with the Pinellas County Public Defender’s Office, he spent his first few years as a lawyer fighting to protect the rights of Florida’s citizens who could not afford to hire an attorney. In 2002 he entered private practice and, for nearly twenty years he has been fighting for full and fair compensation for people injured through another’s negligence, or who were being cheated by their insurance company. In his spare time he likes to read, mountain bike, and camp with his wife and four kids. 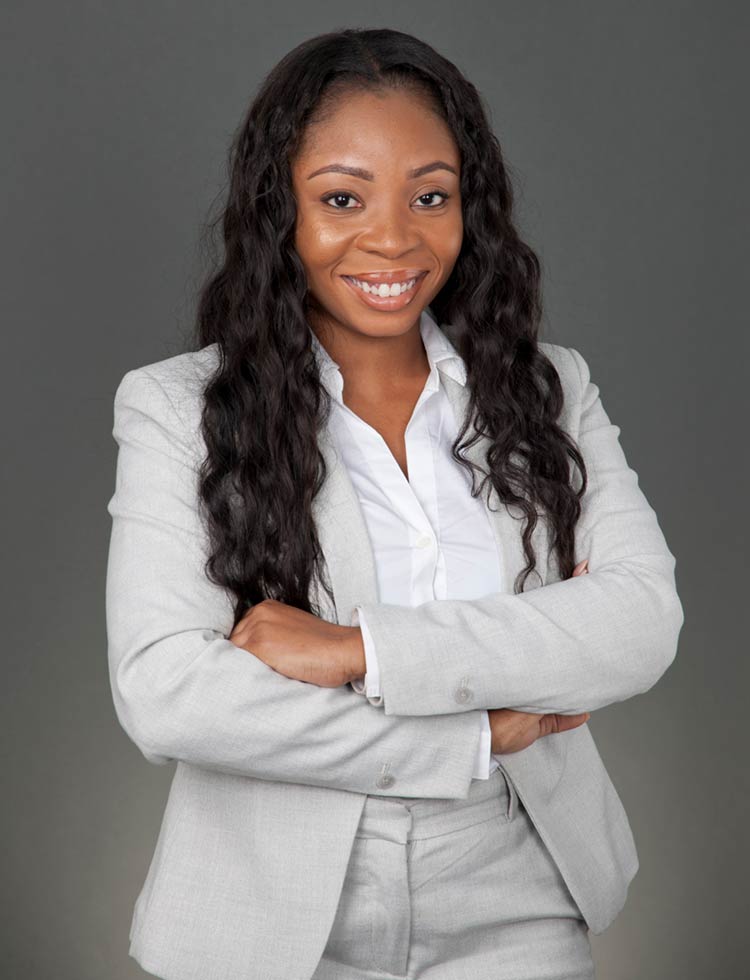 Tahina “Thai” Pierre is Deitsch and Deitsch’s office manager and chief Property Damage paralegal. Originally from Massachusetts, she relocated to Florida in 1996. She graduated from Florida Atlantic in 2017 with a dual major in communication, and a dual minor in Business Law. Fluent in English and Creole, Thai is one of the driving forces behind our firm’s fight to protect our clients, and assist them as they strive for justice under the law.

Melissa is Deitsch & Deitsch’s Operations Manager. Melissa holds a bachelor’s from Keiser University as well as a Masters in Paralegal Studies from National Juris University. Driven to solve problems, she is not only a trained litigation paralegal, but also the firm’s go-to person for establishing the firm’s procedure and protocols. When she’s not working you can find her on top of a mountain enjoying solitude. She is a native of Okeechobee Florida where she resides with her son. 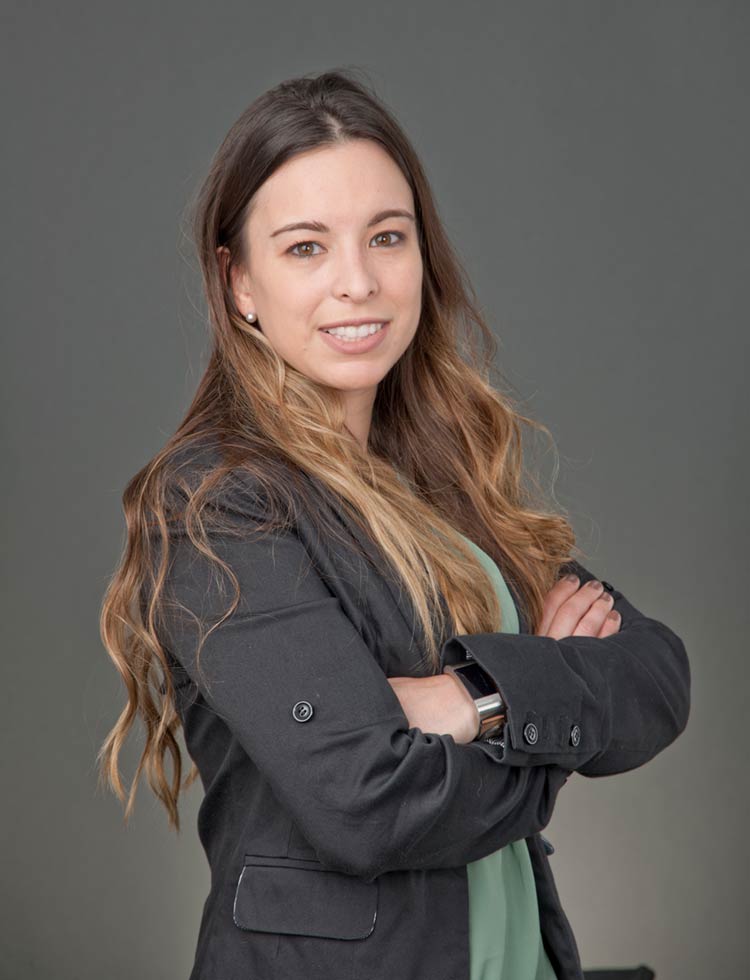 Maripaz is Deitsch and Deitsch’s Chief Pip Paralegal. With more than 15 years experience in every aspect of insurance litigation, she is a vital part of Deitsch and Deitsch’s team. Fluent in English and Spanish, she loves to travel and see the world. When she is in town, she likes to spend time outdoors with her husband and dog.

Christelle “Chrissy” is the front desk manager & receptionist and property damage paralegal. Personable and professional, she is often the first person prospective clients associate with our firm. With previous experience in the banking industry, she helps the firm’s clients as they fight to put their lives together after a loss or accident.

Renae is a provider account manager and pre-litigation specialist. She resides in Pinellas County, Florida where she spearheads our office’s operations on that coast. She has a teenage son and originally is from Pittsburgh, PA. 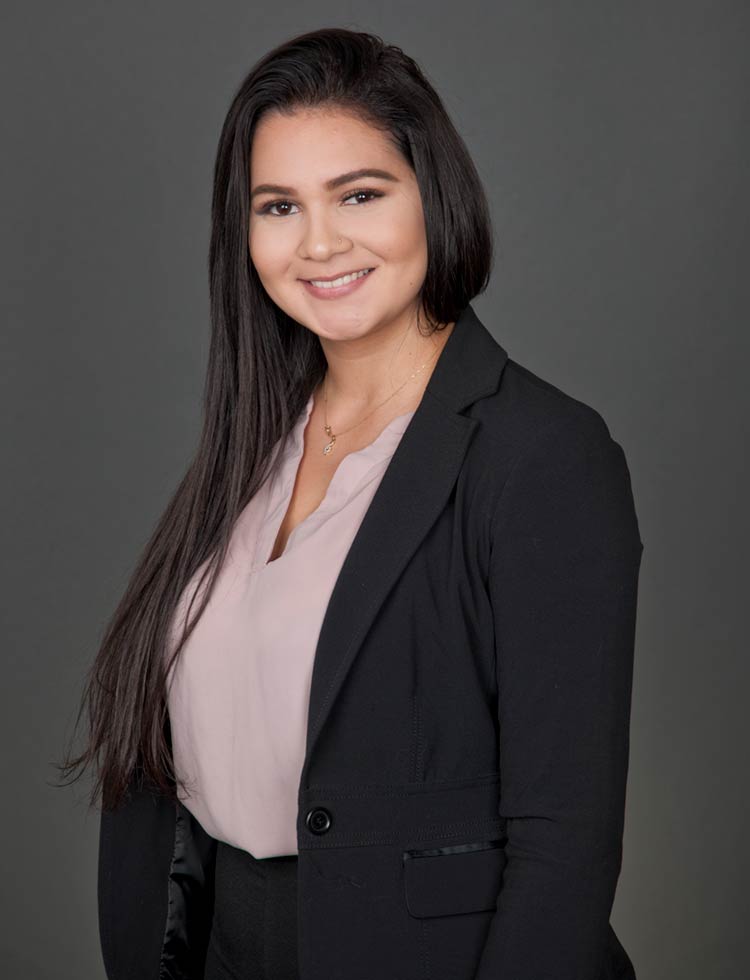 Katherine is a pre-litigation specialist with Deitsch & Deitsch. Originally from Cuba, she moved to Florida at 8 years old. Katherine is always looking to try new things and explore the world. Her passion for the law has her preparing to advance her studies and pursue her paralegal degree.

Heather is a litigation specialist and oversees management of the firms digital documents. She works from home where she is able to both focus on her job with Deitsch and Deitsch, as well as her other job as a mother of two. When not working, she and her husband love spending time with their family, traveling and “staycationing” at Disney.

After nearly two decades in the banking industry, Jennifer Glenning decided to try something new: the legal profession. Working in the firm’s PIP department she is vital in processing our clients claims and cases.

As a teenager he moved to Tampa Florida, where he stayed for college (University of South Florida) and law school (Stetson College of Law). Graduating in 1999 he began his legal career as a trial attorney for the Pinellas County, Public Defender’s office.

For the next three years Mr. Deitsch represented some of Florida’s most desperate citizens. Along with his future law partner (and wife) Kerri Wright, the pair fought passionately for their clients, often winning cases against steep odds, and heavy intimidation.

In 2002, Mr. Deitsch and Ms. Wright relocated to South Florida and opened their first office. As managing partner Mr. Deitsch has stuck to the firm’s core mission, providing top legal protection to Floridians with Personal Injury, PIP Auto Accident, and Homeowner/Business/Property Damage claims. His passion for seeking Justice, combined with a winning personality and sharp litigation skills, have made him a formidable presence in front of juries and judges alike.

Mr. Deitsch and Ms. Wright have been married since 2004 and live with four children and many pets, in Lake Worth, Florida. When he has a little “spare time”, Mr. Deitsch enjoys playing guitar and bass, reading, and mountain biking.