Keeping A Roof Over Your Head:

Florida’s new property insurance law may make it harder than ever for some Floridians to keep a solid roof over their head. This new law puts into effect several new provisions both in general property damage claims and more specifically in roof damage claims.

As is often the case with big insurance the new law further limits a claimants access to the courts by limiting the amount and ways in which an attorney when needed can be paid. Prior to this, if the case was forced to go into litigation because the insurance company wouldn’t pay a property damage claim the insured could receive attorney fees . With this new law signed by governor DeSantis, and going to effect July 1, 2021, several new provisions require pre-suit notice, pre-suit demands, and try to stop or severely limit attorneys from recovering their costs and fees from an insurance company if these burdensome notices and demands are not filed in a timely manner. The end result of this is that homeowners will be forced in many cases to accept whatever paltry sum the insurance company deemed their claim is worth ( often well under actual costs to fix an issue) because many attorneys will not want to take the risk of putting in the time and effort investigating, filing, and pursuing a damage claim takes. 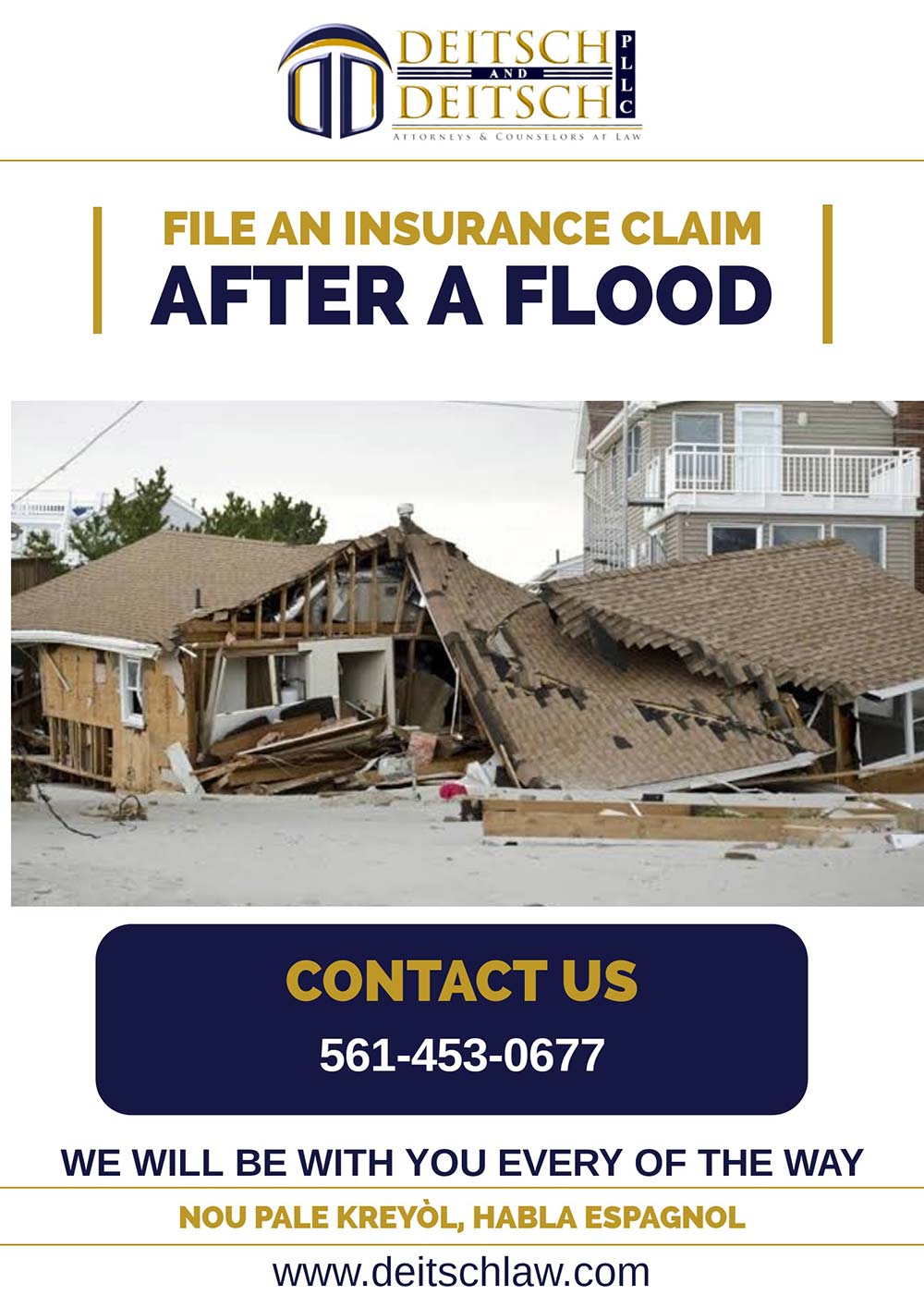 These new notice requirements apply to an insurance claim whether it’s a denial, partial payment, or an underpayment. It also now puts a burden on the insured to get their own separate estimate (which can be very expensive) before even noticing the filing of a lawsuit. It even gives the insurance company an extra two weeks to do a second inspection of your home. Having an insurance adjuster walk through your already damaged home & photograph all of your personal belongings, and potentially even make snide dismissive remarks is a difficult experience. Additionally, most adjusters don’t work nights and weekends. So if you have a job, meeting with an insurance adjuster at your house will likely require you to miss time from work.

All of this time the insured is the person responsible for mitigating or avoiding (and possibly getting stuck with the bill) for continued damages.

If you’ve been wondering what the insurance company does with all that money they collect from you for premiums – this is it. They take your money and use it to pay lobbyists to pass laws like this. This shuts the door just a little bit more to the courthouse. Making it even harder for Floridians to get a fair day in court if their insurance claim is under paid or denied outright.

Discussions around this bill include the idea that the insurance company can of course charge more for special provisions to properly ensure your roof. So, while the stated reason for a bill like this is to keep insurance premiums down in the end it will likely put even more money in big insurance’s pocket.